34 members and guests made the coach journey to Oxford for this visit. Both the bus  and Morris museums are on one site and proved to be very interesting. The museum exhibits are maintained by a group of 20 volunteers who work 2 days a week providing the labour and expertise to care for the vehicles, they are supported by a small ‘backroom staff’. In the early afternoon we travelled to Nuffield Place, the home for 30 years of Lord and Lady Nuffield. As William Morris he started out repairing and making bicycles then moved on to making motor cycles, this project failed and he returned to bicycle manufacture  and then on to cars, the rest as they say is history. At one time he was thought to be the richest man in the world but was a true philanthropist and gave away most of his fortune. He donated a fortune to Guy’s Hospital, set up the Nuffield Trust and hospitals and produced the ‘Iron Lung’ (used in the treatment of polio victims) in the Cowley factory,these were then donated to every hospital in the UK and the Commonwealth. The house is definitely worth a visit, it is a time capsule with everything as it was when the Nuffields lived there. The property and grounds are now in the care of the National Trust who maintain the house as it was and have now embarked on an ambitious program to return the gardens to the state in which the Nuffields, (very keen gardeners) left them. 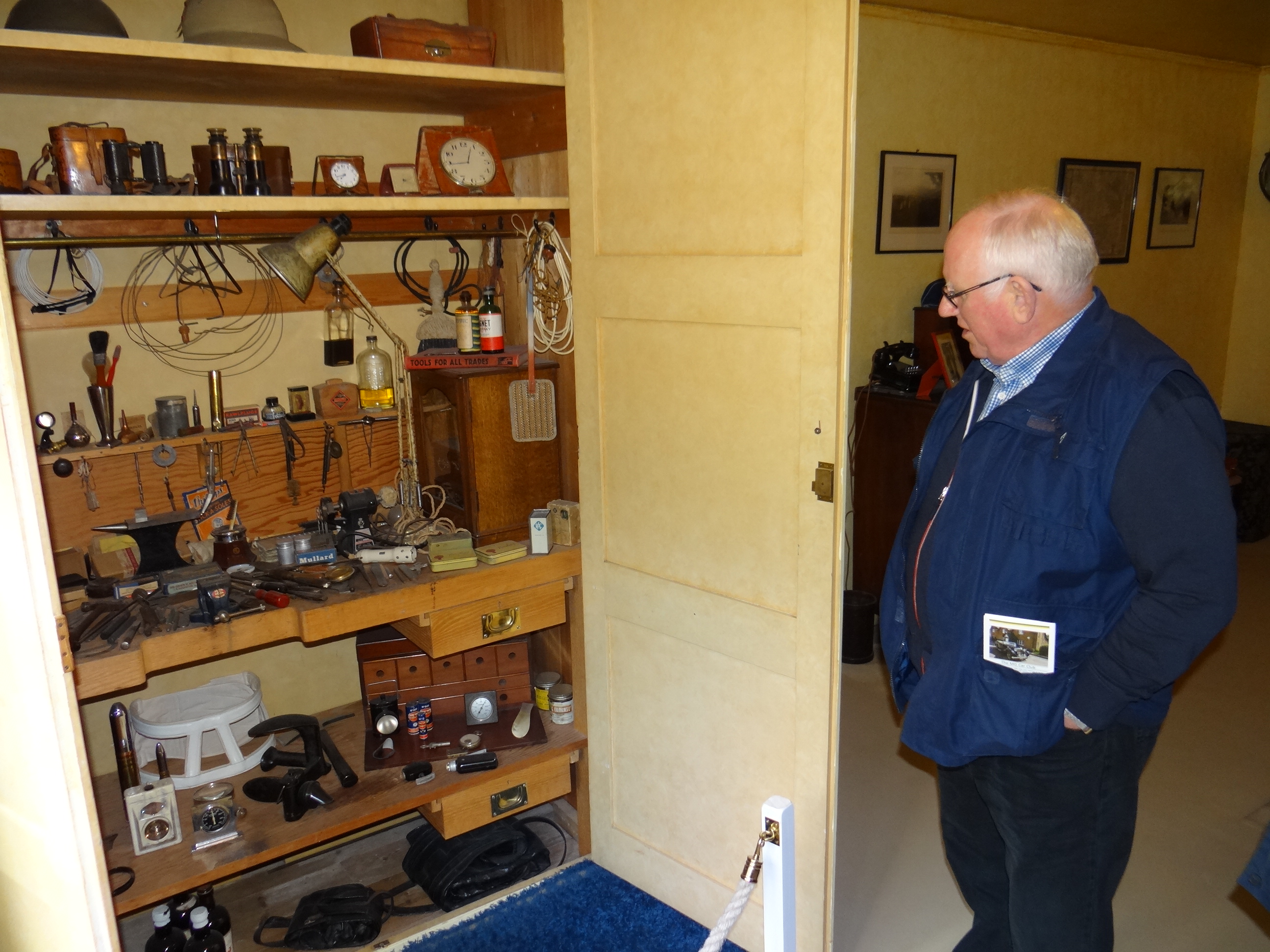